The Livingston Parish Fire Protection District 4 Fire Chief is James Wascom.  Chief Wascom is a native and lifelong resident of the parish.

He has been a member of the fire service since 1985 and became LPFPD4 fire chief in 2001.  Prior to this time Chief Wascom worked his way through the ranks, first serving as a cadet, then a firefighter, before being promoted to lieutenant and then captain.  He is a graduate of Walker High School and has completed numerous training courses and holds multiple professional certifications from the LSU Fire and Emergency Training Institute.

Firefighting is a family tradition for the Wascom’s.  The chief’s father was a volunteer firefighter in Livingston Parish.

Under Chief Wascom’s leadership the department has expanded coverage by adding and staffing more fire stations, improved firefighting capabilities through the acquisition of modern equipment, and capitalized upon technological advancements in the industry.

Trey Jackson was named LPFPD4 deputy chief in September 2015. He was born in Zachary and has lived in Livingston Parish since 2001.  Deputy Chief Jackson works side-by-side with Chief James Wascom with responsibilities for increasing manpower, improving department training, and obtaining and deploying new equipment and apparatus.

He is a veteran of the United States Air Force and a graduate of the Louisiana State University at Eunice with an associate degree in Fire and Emergency Services.

Deputy Chief Jackson became a firefighter in 1999.  Previously in his career he served as a firefighter, a Captain, a department training officer, and a shift supervisor. 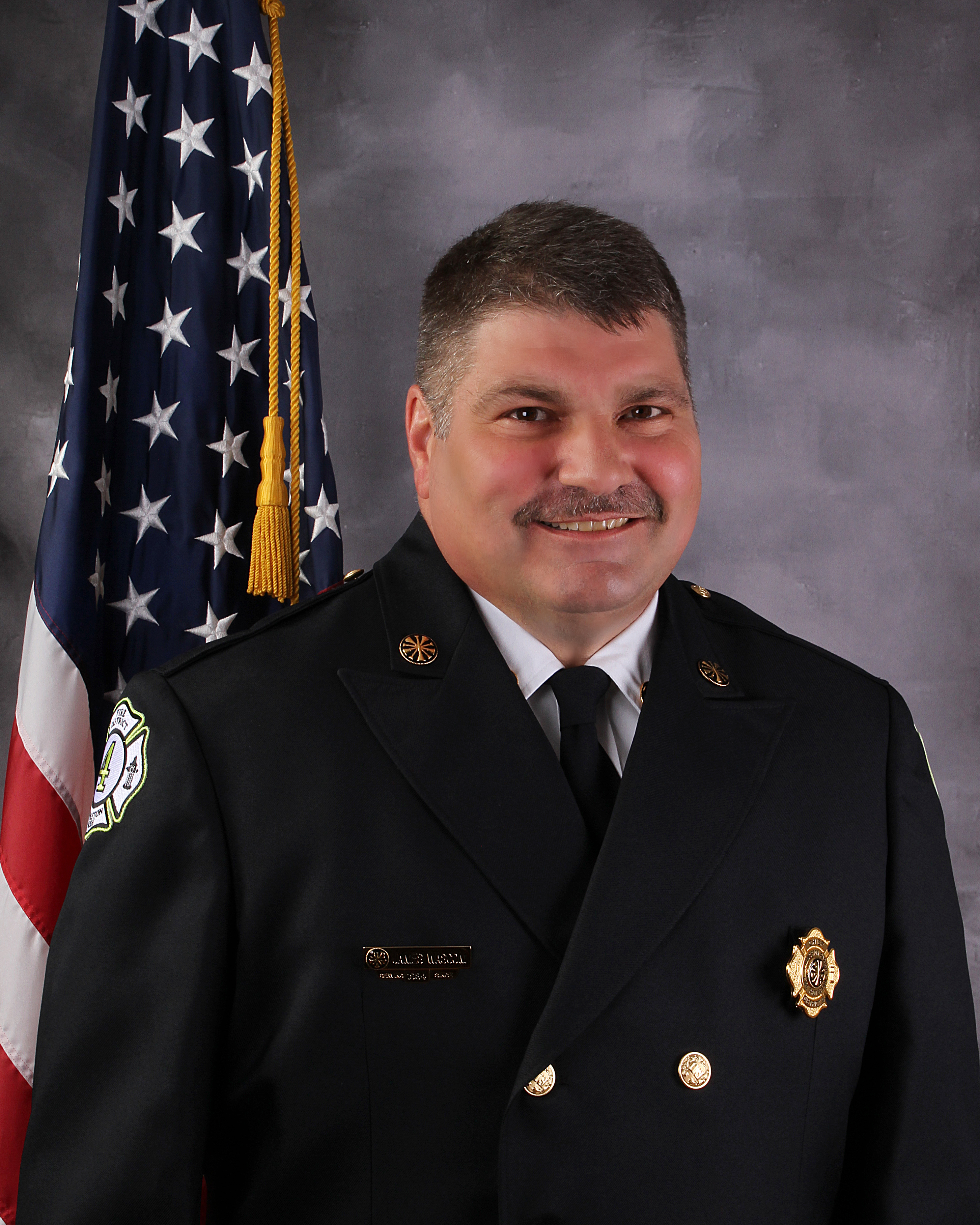 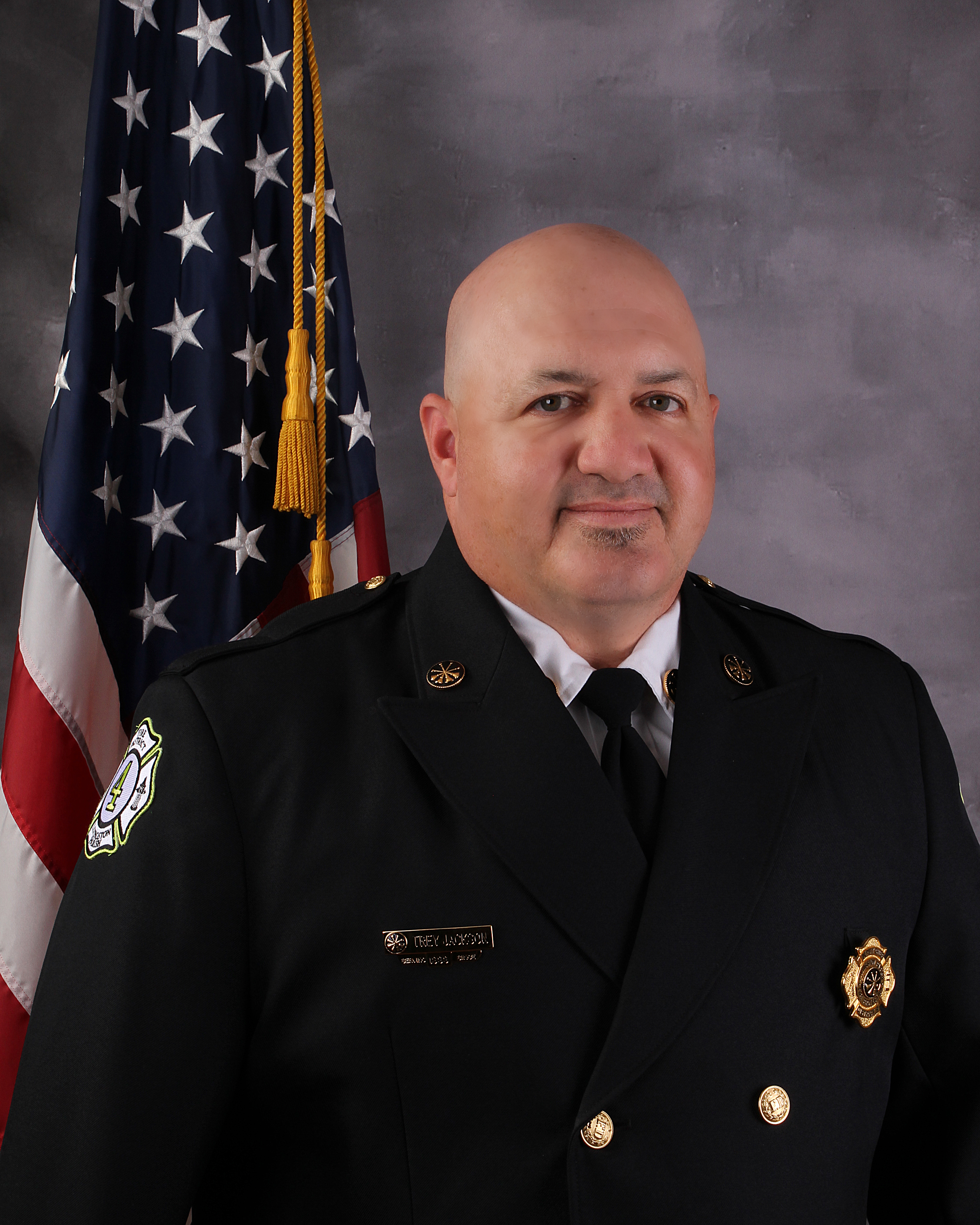