The Livingston Parish Fire Protection District 4 is committed to a transparent, cooperative partnership with the community and the media. You’ve come to the right place for assistance with media questions, news or public information!

The department grieves after three local law enforcement officers are killed and three others injured (July 18, 2016) 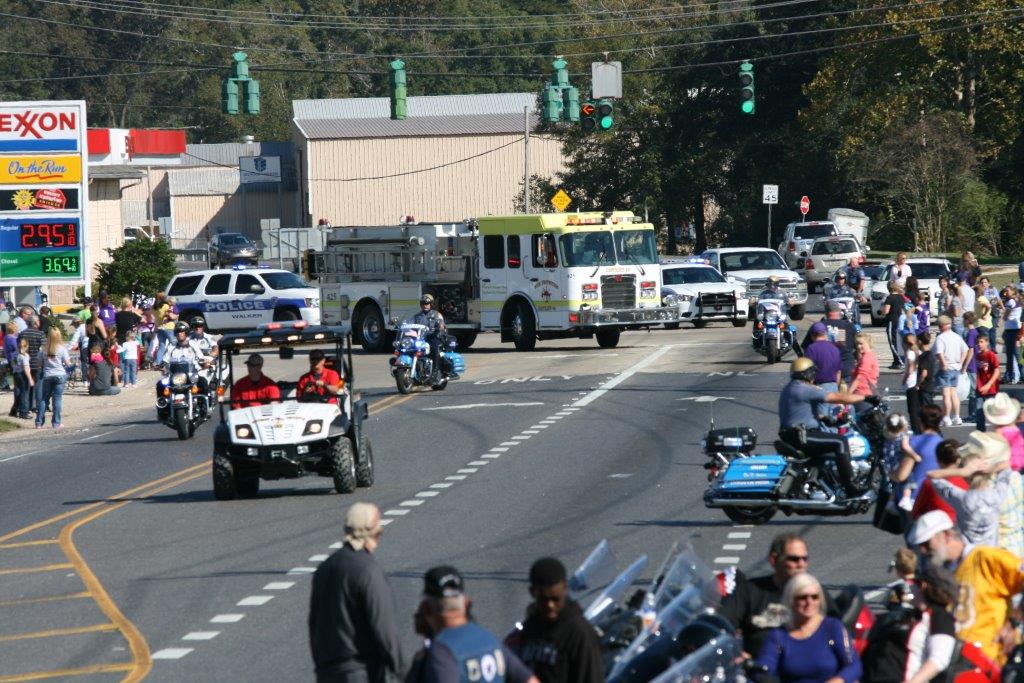